We Donât Strum It Till You Order It

I’ve been teaching music for quite some time now, and although there have been highs and lows and challenges of all sorts, there has always been one beacon of consistency: I was teaching what I knew! In other words, I knew each student fairly well and made a point of preparing for each lesson so I could be confidant that every student was getting what they needed. Lesson prep was my savior, and having songs ready to go made the sessions run smoothly. And yes, there was a certain sense of control there too, after all I was essentially creating the curriculum and setting the course for each of my underlings. Sure I would gladly take suggestions and always encouraged students to pick songs, but in general folks seemed to like being led along, and so it went.

All that changed when I began the Custom eLesson program with JamAlong.org. It all started with a caffeinated conversation with some of my music teacher pals while hanging out at Old Towne Coffee. 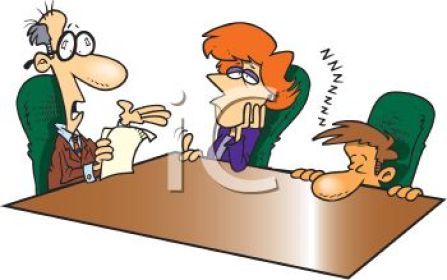 “Dude” enthused Bo, “I think your website is awesome…I just think you need to offer something different, you know”

Bo was a local guitar instructor who was, like myself, always looking for new ways to include technology into his method.

“Like, you know, a way to give students more participation somehow…” His brow furrowed.

My web assistant Carey raised her hand, ever chirpy.

“Make it so they can suggest songs, you know, like a form?”

Then it hit me. She was right, but we could do more than that. How about…

“What about a program where we let them create the whole lesson?  They go on the site, and they  basically ask anything they want, any song, any skill, and we make the lesson for them?”

Carey bobbed up and down. “So, like a custom lesson? We don’t make it till they order it!”

Well, after that fateful day and several weeks of torturing my web guy with confusing emails, we were up and running. JamAlong.org was now offering made-to-order video lessons, which as far as I knew was a pretty novel idea. Think about it. There are skads of online music programs where you can go and browse existing libraries of lessons, and many others that offer Skype instruction. And yes, Skype is fairly personalized, but after your lesson is over, it was just that: a Skype session.

But what about creating a full multi-media lesson, with video, downloadable TAB and mp3 tracks? And what about doing this for anything the student asked for? Well, I was about to find out.

A few weeks after the program was announced, I got my first order. It was from a fellow named Slim, and the order form said he was in Nebraska. Then came the best part. “I aim to larn that tune about the pig…” the email began. And yes, he spelled it “larn”.

“I believe it’s called the Pig In A Pen. It says that I got a pig, home in a pen, you know that one?”

Then under the instrument field he typed banjer. And I knew we had a real one. This guy was straight out of the backwoods! How cool was that? I mean, how did he even get his internet, from a copper coil on top of his chicken coop? 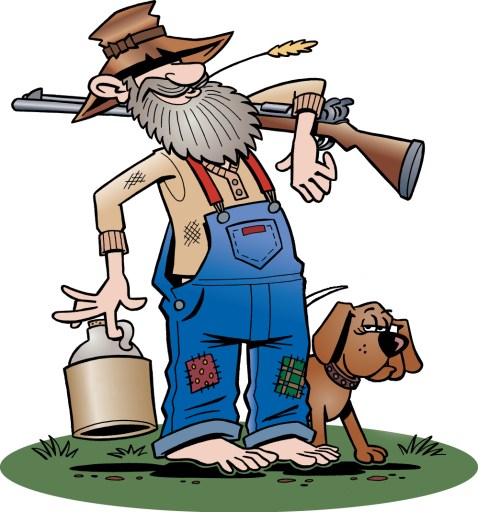 Luckily the tune was not too difficult, a good old bluegrass number in G, and I arranged an intermediate banjo break for him. Turns out the guy could read TAB better than he could read English, and he loved the lesson. He said it was “more fun than a box of frogs”. I took that as a compliment.

But the next one was not so easy. A few days later we got an order for Danny Boy, but for the Ukulele. After a moment of doubt and a Facebook search I realized this lady was serious. She was a rabid uke fan, and also loved Irish tenors. So naturally there came a time when she couldn’t help herself any longer and decided to learn the most challenging Irish song of all time on her Ukulele. And just her luck, she stumbled on JamAlong’s Custom Lessons!

I dove into the project later that night, and immediately discovered that I was doomed. There was no way to execute the chords without sounding like Tiny Tim singing the Irish Spring Commercial. So I made the executive decision right then and there: we would faithfully execute what the student wanted, no matter how difficult or even terrifying. And so I painstakingly figured out a way to finger the piece with as much dignity as possible, and then, much to my surprise and delight she loved it! She even said in her reply that her roommate, “who hates music” complimented her playing. I had the sudden premonition that this roommate would live to regret this, but instead I emailed back a glowing congrats. Cuz that’s my job, I’m a music teacher

My favorite has to be the order I got for Wagon Wheel. “But I don’t want the one from that other band, I want the real one, the one that Hootie does”. His email droned on, about how he believed this was probably the “best song that Hootie ever wrote”, and how underappreciated Darius Rucker was as a song writer. My blood ran cold. As any true musician knows, several dark times that have befell our nation, like Kenny G and gansga rap. But few have rained such ruin upon the earth as the abomination known as Hootie And The Blowfish. And not only did this cretin dare to subject me to this propaganda, but he actually thought Darius Rucker wrote Wagon Wheel!!! The humanity. 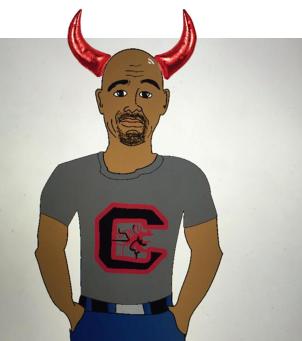 There are those times in life where, faced with insurmountable odds, we are forced to dig deep into the gristle of our soul and find a way forward. This was one of those times. In looking back, I can’t say I’m proud of what I did, but I did what I had to do. I listened to Darius Rucker turn Wagon Wheel into a slimy puddle of mall music, and I wrote it all down and sent it off to the guy. I felt dirty and used, but, surprise surprise, he loved it. “I’m so glad to have met another Hootie fan!” he gushed. I said a silent prayer that his time in eternal damnation would be merciful, and took a sleeping pill and went to bed.

As the program continued on I got used to the unpredictability, and now I’m even starting to like it. It’s really kind of cool to have to jump on a random instrument, and go listen to a song you’ve never heard before, and then make a lesson out of it! And folks seem to be really liking what they’re getting, but hey, it’s exactly what they ordered, so they oughta

So, we’re ready for ya, try us out and order your own  Custom eLesson, and yes, it can be anything you want. Anything. That is, except for Britney Spears. (Kidding. And actually, I’ll bet her music would sound great in a bluegrass style!)

And dont take our word for it, check out what some of our recent Custom lesson recipients have told us, click  HERE   to see some reviews…